Recently, some photos of auks have been going up on Facebook, with the automated translation to French being pingouin. Some may have questioned it or wondered why the translation was done that way. Aren't some of these birds called manchots? What is the difference? Where do these words come from and why is there so much confusion?

My response to the great pingouin debate is as follows.

Having never seen any of these in person, I have hunted in the Trésor de la langue française informatisée as well as my personal dictionary collection and done various image-searching and Wikipediaing. I'm sure you'll get different answers from Canadians and French. As someone who lives somewhere between two cultures, here's my best answer.

The word pingouin was first seen in 1598 in French (under the form pinguyn). It is a Dutch loan word, which makes plenty of sense, because at the time lots of natural and maritime terms were being borrowed. More specifically, it came from a travel log (Lodewijcksz).
See Trésor de la langue française informatisée.

Nobody is really sure where the Dutch term came from. There are quite a few sites that suggest a prolific Afrikaans dictionary cites an origin from Portuguese.

But the most widely accepted theory running around in biology books is that it came from Welsh (pen gwyn) = white head, which would make sense when applied to the Great Auk. This explanation is attributed to Scottish writer Màrtainn MacGille Mhàrtainn.

Essentially this word is used to refer to three different species of birds.
1 - Pingouin is meant to be used for the birds in the northern hemisphere, the alcidés(auks), also called petit (little) pingouin and grand (big) pingouin. The Great Auk was the first bird to be referred to as a pingouin and is now reportedly extinct. It refers to what French would call le grand pingouin, but since it is no more, all we have is pingouins.
Here is where it gets tricky.

2 - The southern hemisphere also has a large bird which does not fly and it resembles The Great Auk but is not the same animal. The word in French for these is manchot.

3 - Because the Great Auk(grand pingouin) and manchot resemble one another, people began to use the word pingouin to describe both. If you think about it, your reality probably only involves one or the other.

If you want another example, consider that in Canada every kid learns the word "hibou" but rarely "chouette" (have fun discussing that with your Francophone friends).

The confusion is compounded by the fact that in many other languages, the animal called manchot is referred to by a word which bears striking etymological resemblance to pingouin (but remember, the following words refer to the southern hemisphere birds only):

We have for example elsewhere in Romance...
Portuguese: pinguim
Spanish: pingüino
Italian: pinguino

And all of these words refer to the manchot.

Now, back to auk. That can refer to all of the Northern Hemisphere birds. Great Auk is Grand pingouin; razorbill is used for petit pingouin.

French is not the only language with this problem -- Catalan has gavot and Italian has alca to refer to both species.

All in all, it can definitely lead to some auk-ward language moments!
Posted by angryletters at 5:08 PM No comments: 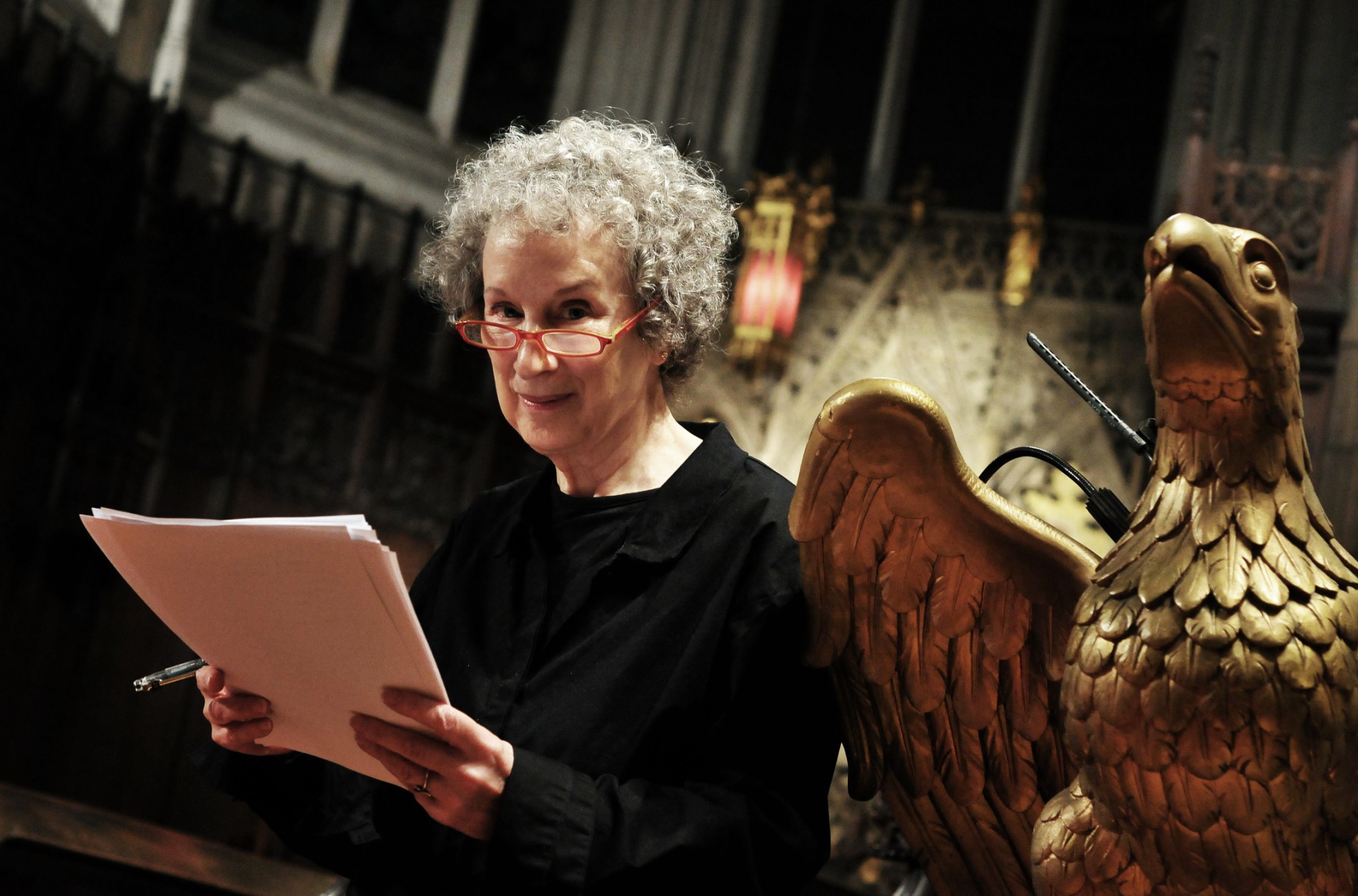 Posted by angryletters at 1:30 PM No comments:

article du Courriel International
Posted by angryletters at 10:05 AM No comments:

process, number crunching, churning out the data
http://www.liberation.fr/direct/element/regionales-valerie-pecresse-pas-si-en-avance_25155/
Posted by angryletters at 9:38 AM No comments:

Posted by angryletters at 7:00 AM No comments:


Posted by angryletters at 7:00 AM No comments: